Yvette had just retired as a Lt. Colonel with the Louisville Metro Police Department. Though enjoying a brief few months of retirment, she went back to her passion of working with the community as Cheif of Community Building with Louisville Metro Government. On a routine mammogram she was officially diagnosed stage 1 breast cancer after a 3D scan was able to reveal the tumor. After the initial shock, Yvette hit the ground running and the fight was on. Once she went over the treatment options there was no turning back for her, she showed me what the spirit of a true fighter is all about. Through constant prayer, faith, and trust in God, we knew that this was a hurdle that would see her through to the line. The reason I would not say "the finish line" is because I know God is not done with her yet, I see it in her actions of educating, inspiring, and encouraging other women that are fighting today. Just as she did as a police officer, and working with the community now. Her motto has always been, "It takes a Villiage", that is so true, because it took a village to help us. We are so thankful for all the help the doctors, nurses, friends, family, and co workers that helped us along the way. 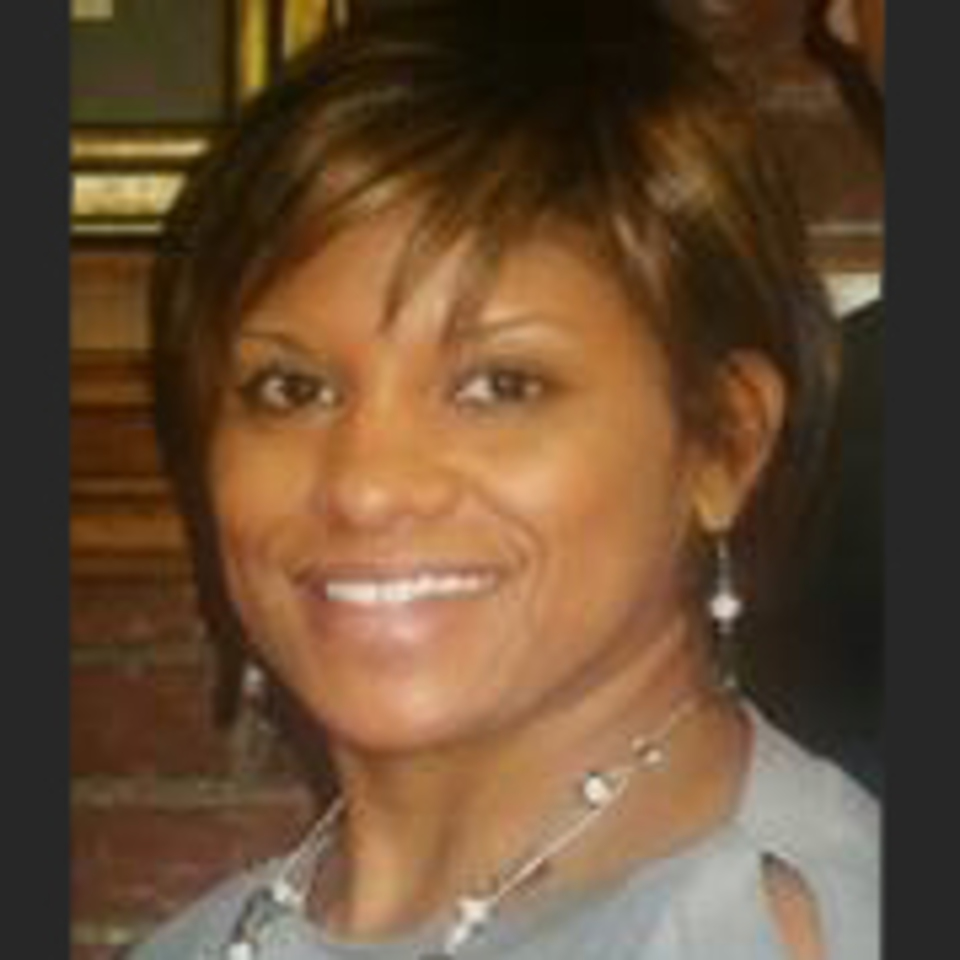 Make a donation in honor of Yvette.