My name is Lisa Boyer. I was diagnosed with breast cancer in September 2014. I found a nodule and a mammogram confirmed it as Stage 2. I had surgery and chemotherapy, and after 6 months, I returned to my work as a dentist. In August 2017, I sought help from an orthopedist for back pain. After an MRI, I returned to their office for the results. The diagnosis was earth-shattering – cancer in my spine. After numerous tests, my oncologist confirmed Stage 4 breast cancer.

I began planning for my funeral, my living will, and power-of-attorney, and had my will finalized and notarized. I asked my oncologist about survival statistics. She looked me in the eye and said, “ You are not going to die!” I couldn't return to work due to my back and I really did not know how I would fill my days. I began an oral regimen, and after 3 months, I had the next round of scans - Good news! The cancer was stable. I began planning the beginning, instead of the end.

I volunteer with an organization called “Friends for Life”, which matches the newly diagnosed with mentors that have similar cancers. I have had one of my matches for over 2 years! I also take yoga classes with other cancer survivors, have learned to play the ukulele, and I practice gratitude on a daily basis. Cancer has taught me that life is not just about the ending; it’s about the journey. 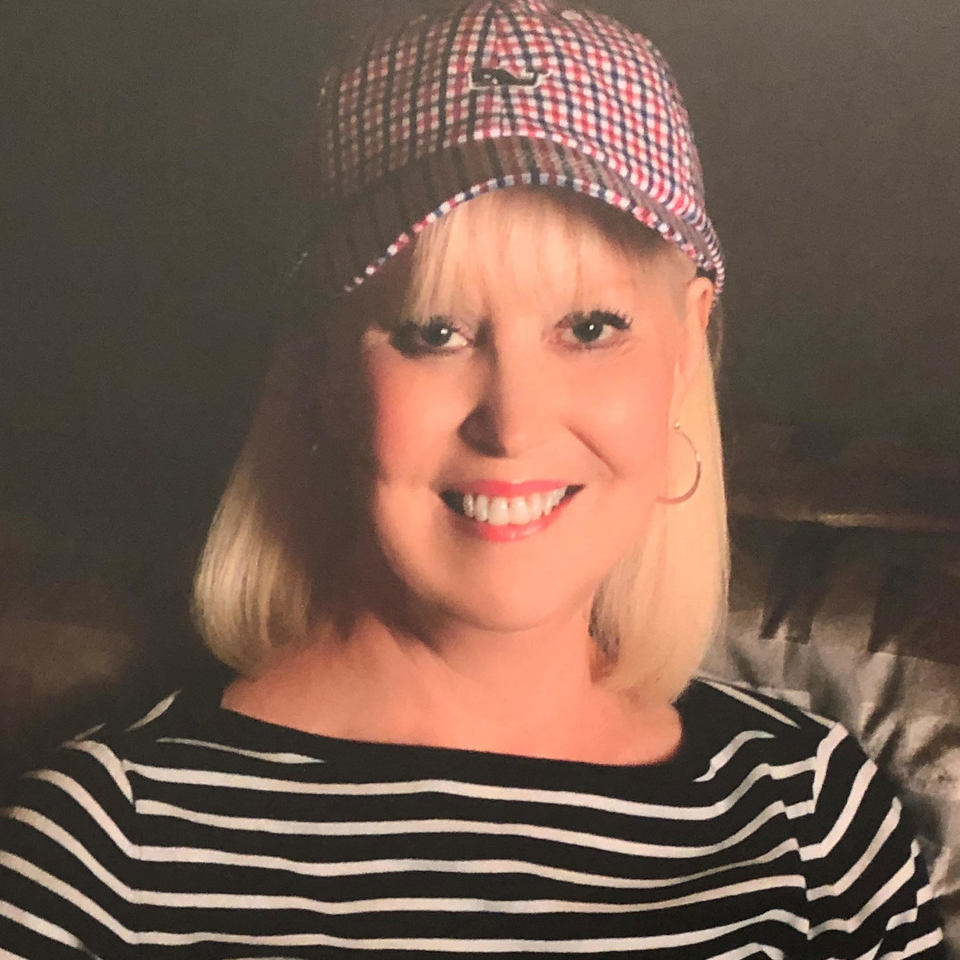 Make a donation in honor of LISA.