After losing her sister to breast cancer in 1999, a routine mammogram screening revealed a small tumor in the milk duct of the breast. Without thinking twice she decided to have a bi-lateral mastectomy to remove both breast. A brave decision on her part to save her life and her family more heartache. In memory of her sister, she would love to be part of The Survivors Parade. Ten years later she remains cancer free! Breast and ovarian cancer has affected our family in many ways. This is a chance for her to pay tribute to family and friends that have lost their battle to cancer. 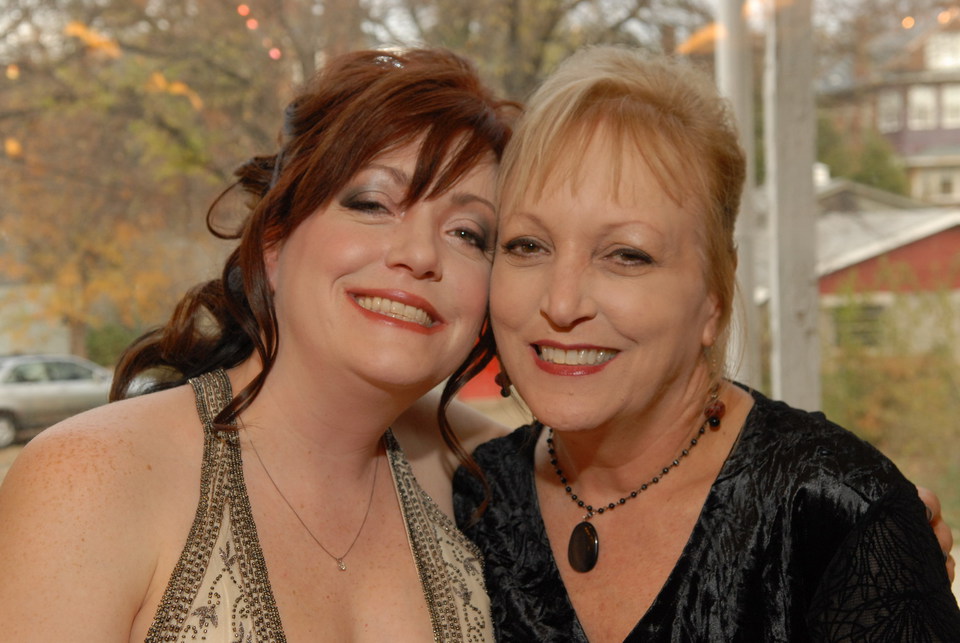 Make a donation in honor of Terri.